Our fourth episode of Liddypod is a tribute to the recipient of our first “MBE” (Mr. Brian Epstein), which is Sir George Martin. 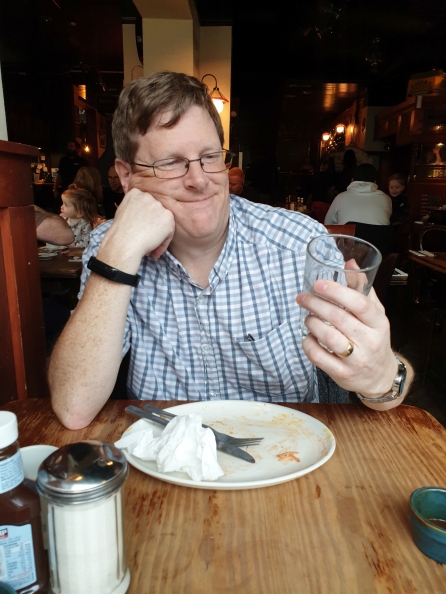 First of all, as we mention breakfasts all the time, we thought we would start the episode from the Tavern Co. near Penny Lane.  Paul (left) and David (right) after a wonderful breakfast. Mmmmm.

Anyway, onto our George Martin special, which includes an interview with Ken Womack, author of two volumes on George Martin: 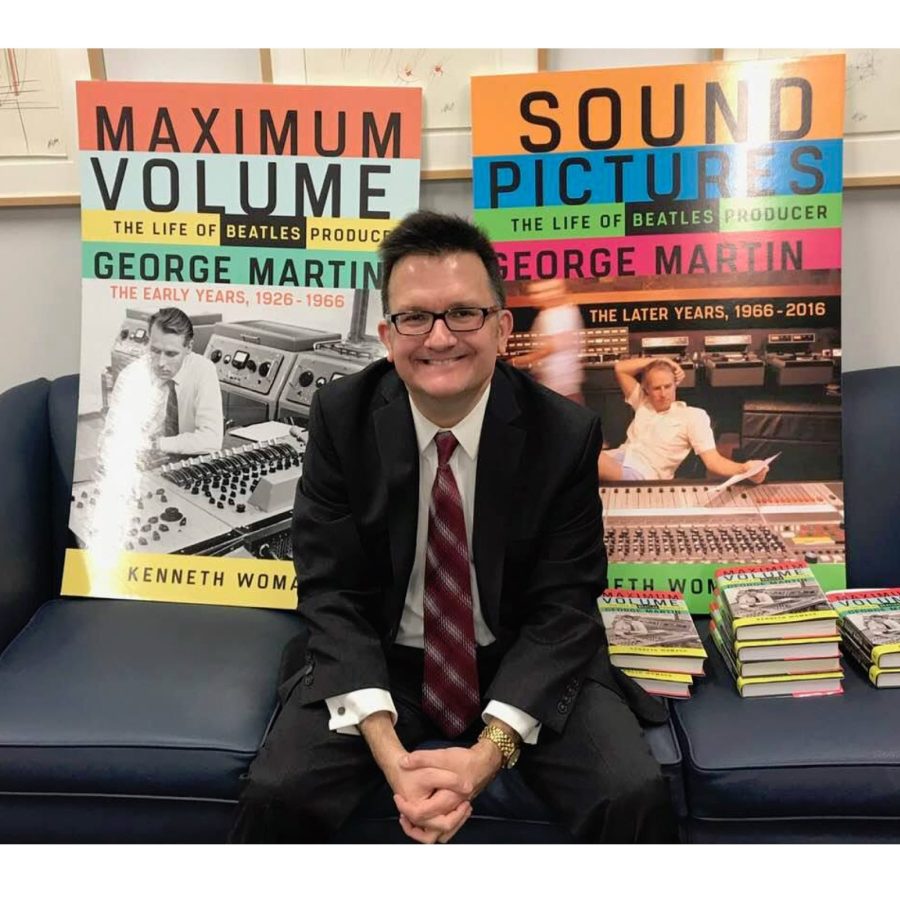 Enjoy our banter about George, and the fascinating interview with Ken, about the man who refined the Beatles sound, and allowed them to elevate their music for us all to enjoy.

We also introduce the new feature, The Beatles Detective, with David. Each episode, David examines a key moment in Beatles history and looks at the evidence. This time: were The Beatles under contract on 6th June 1962? Was it an audition, test, or did they have a signed contract already?